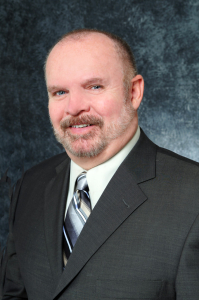 DW Duke (David W. Duke) is an experienced trial attorney, writer and noted lecturer. He has authored five published books including the popular books Palestine and The Duke Legacy. He has also written dozens of articles on various legal topics ranging from real estate law to human rights and is a freelance editor for Oxford University Press.

DW received his bachelor of arts from the University of Michigan and his Juris Doctor from Washington University School of Law. He is a member of the California Association of Realtors Strategic Defense Panel and lectures regularly to members of the real estate industry.

DW is the President of the Institute for Children’s Aid and a member of the Board of Directors of Stop Child Executions. DW holds a fourth-degree black belt in taekwondo with the World Taekwondo Federation in Seoul, Korea. He is an accomplished musician who plays keyboards and guitar.

DW has appeared on numerous radio and television broadcasts including Time Warner News, The Dee Armstrong Show and the Ron Williams Show, among others. He lectures frequently for such entities as the California Association of REALTORS® and Rutter Group/Thomas Reuters law book publishers.